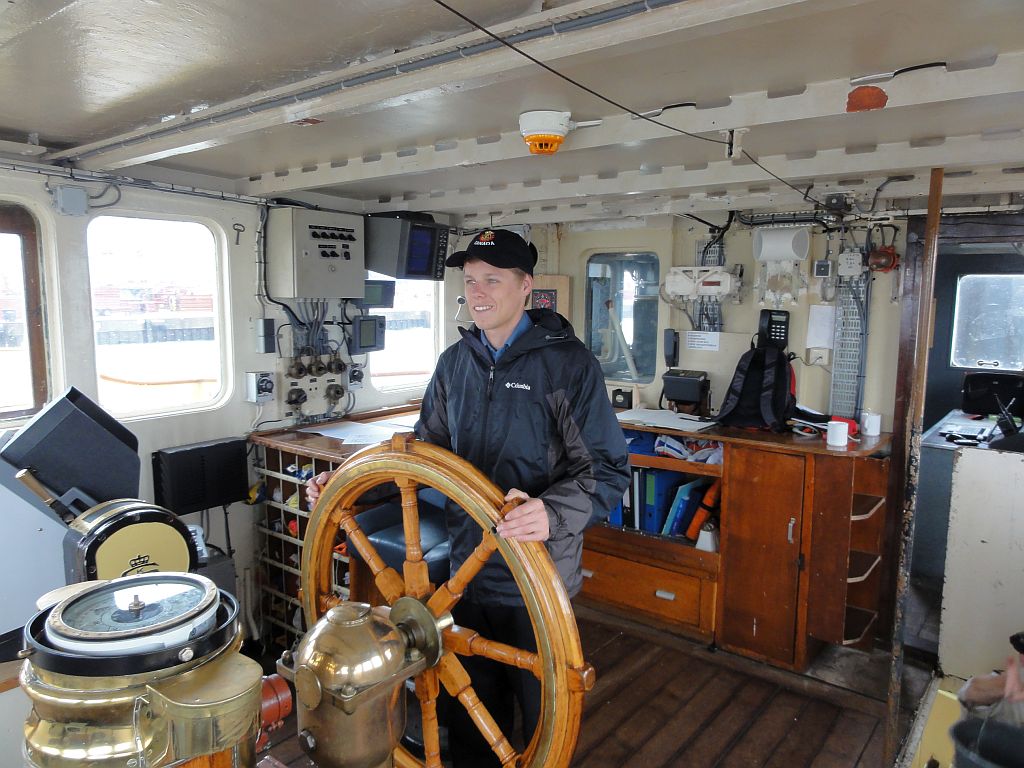 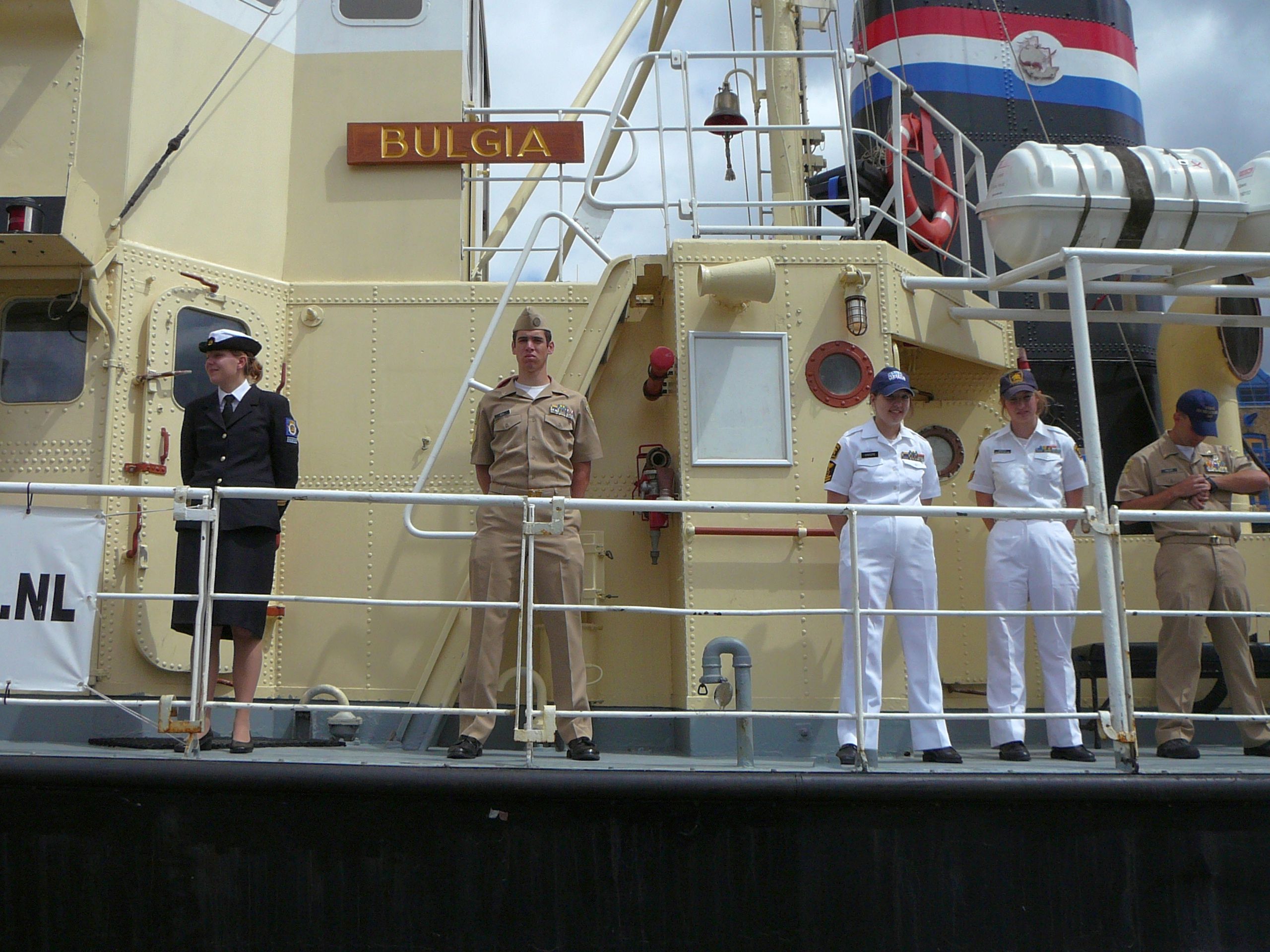 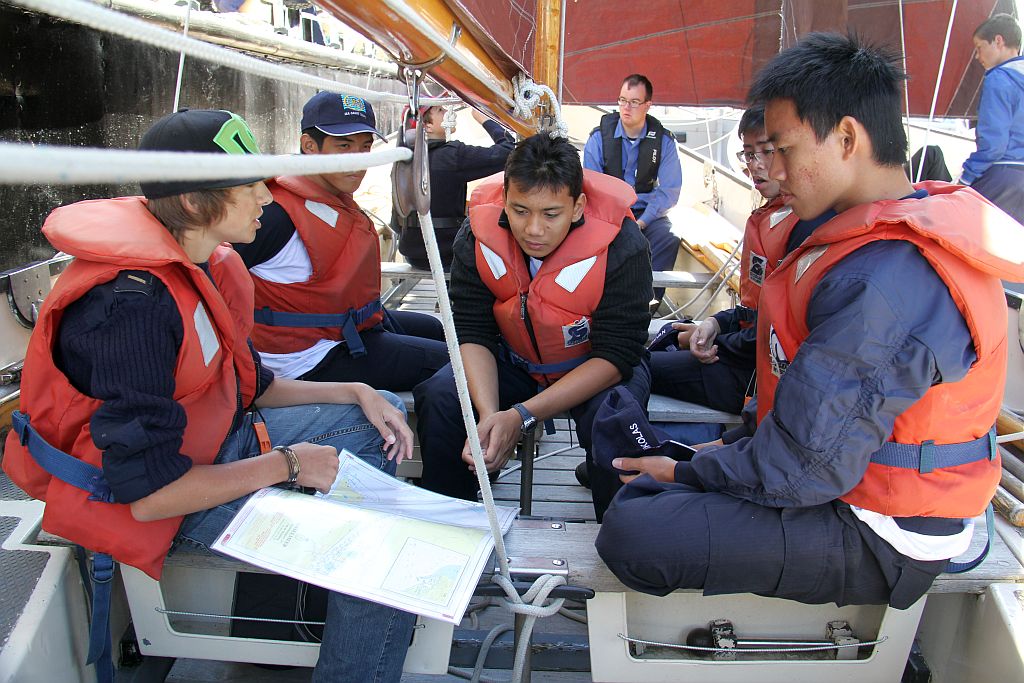 to the website of the Netherlands Sea Cadet Corps (NSCC)

The aim of the Sea Cadet Corps of the Netherlands is to arouse interest of young men and women between the age of 9 to 24 years in all the nautical world has to offer.  They learn respect for water and the sea, to enjoy the waterside and to notice career opportunities in any of the maritime branches. The organization maintains close contacts with the nautical stakeholders as nautical colleges, the Royal Netherlands and merchant navies, inland shipping organizations and supporting and service branches.

The activities of the 19 corps focus on weekly meetings on the training ships that each corps owns. On board these ships, varying from Rhine barges to former pilot boats and decommissioned navy vessels, the cadets learn many aspects of the nautical world.

As crew members they take the ships out to sea and the inland waterways and are able to qualify in many nautical skills and develop themselves in confident young people capable of accepting full responsibility in challenging situations. Many continue with a nautical education and find employment in the maritime sector of the Netherlands, making their hobby also their work!

Sea Cadet Corps of the Netherlands:

an opening for a maritime future!

Go to next page "Organisation"

If you want to get in contact with the Sea Cadet Corps Netherlands or a local unit? Please fill in our contact form and we will reply as soon as possible. 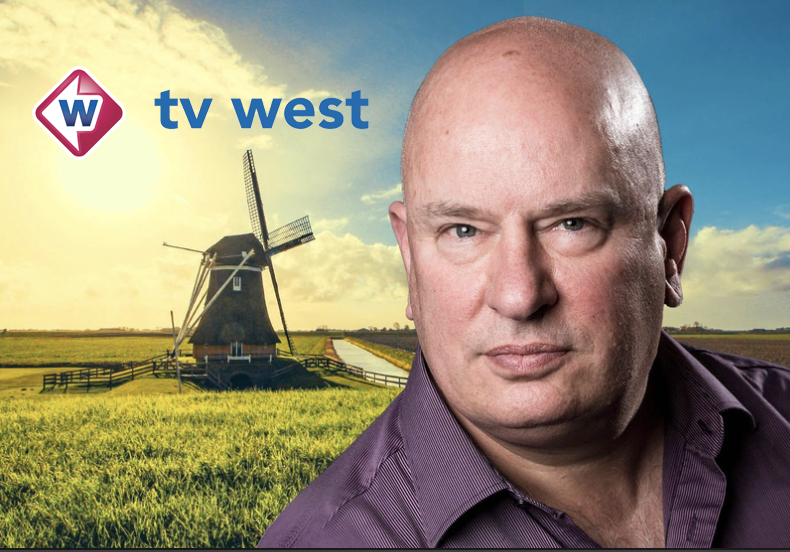 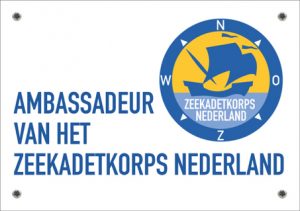 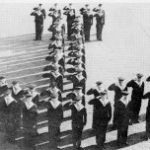